I was looking for the right size drum for ages and in the end gave up and made my own, hence the ugly weld seam down the side 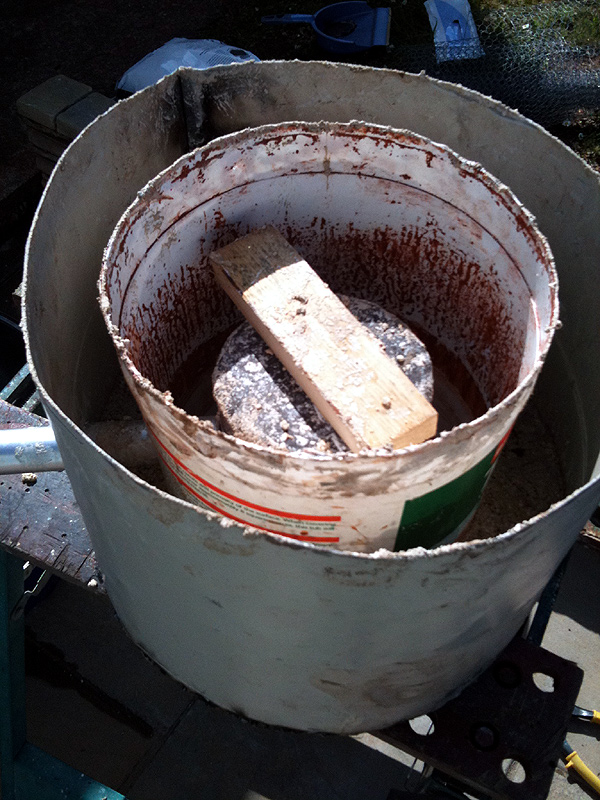 Mix Fire Cement and Perlite (stuff used in bedding plants, it’s volcanic glass and feels like polystyrene so acts as an insulator)
3 – 1 mix 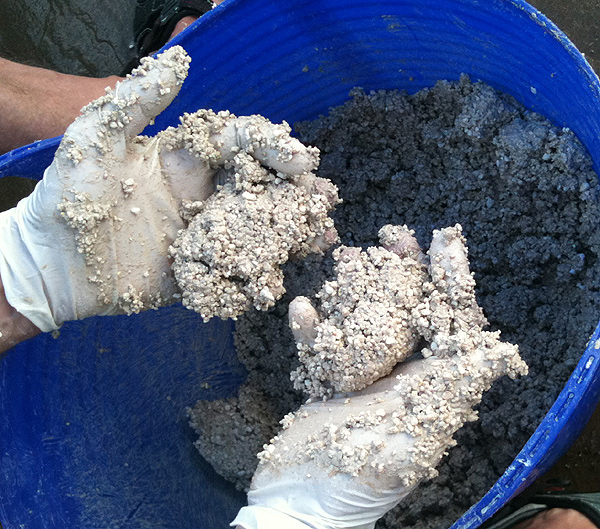 I made a floor base and let it dry for a week, a little help from the BBQ in the evenings.
I used another bucket for the center and rammed the mix down around it, I also had a pipe in there saving me having to cut a hole later.

The lid came straight off the BBQ, a few bits of metal welded into it and chicken wire gave the mix something to hold on to.
Then onto the BBQ again for a slow roast. 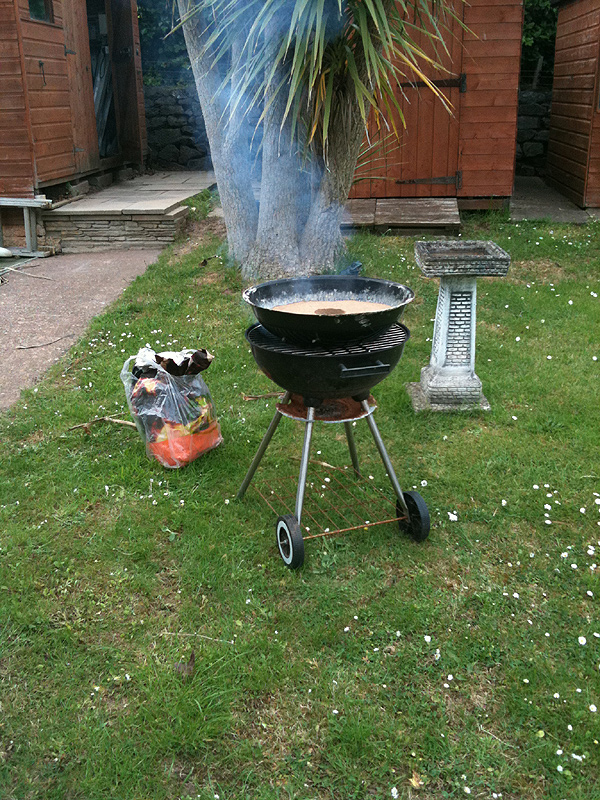 The burner was made from pipes, airline adapter, carb jet holder and initially a mig tip from the welder.
An aluminium collar was lathed up along with the jet holder so it all fitted snug.
A little experimentation later I changed the mig tip to a carb jet. 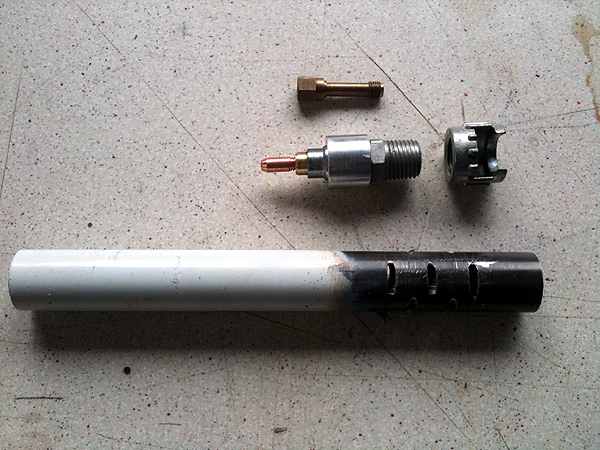 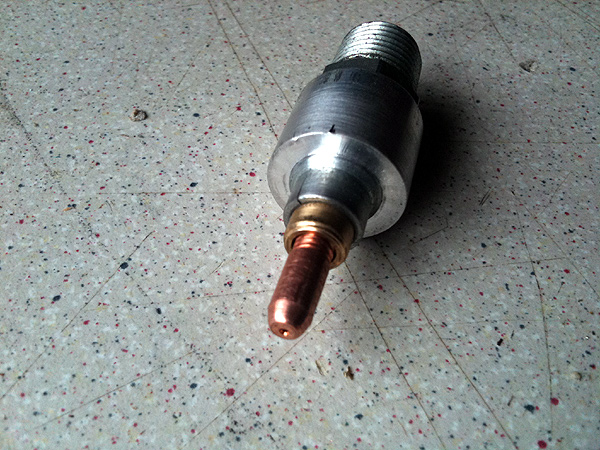 A steel pipe with the end flared out with a ball pin hammer finished it off.
The one main issue was wind blowing against the burner air inlets. 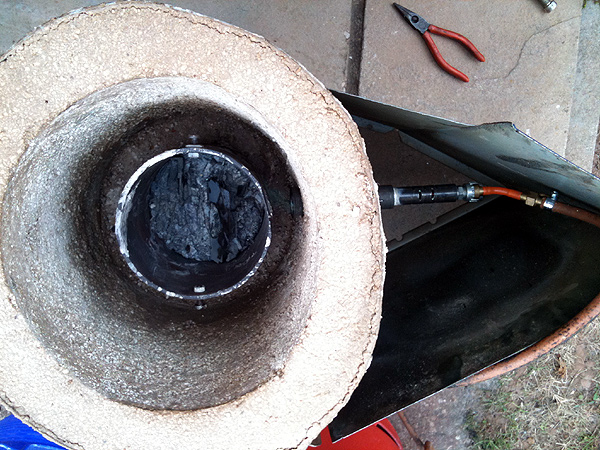 So…., has my hard drive been securely wiped, answer yes it has. 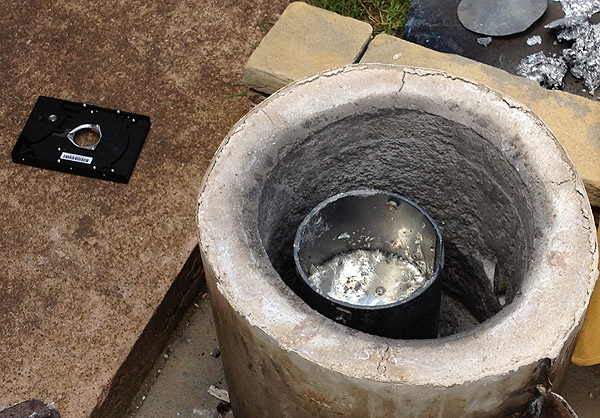 I gave up with the idea of pouring the alloy out, too dangerous when full so ladled it.
Making sure the tray had already been heated, have seen some silly things on YouTube. 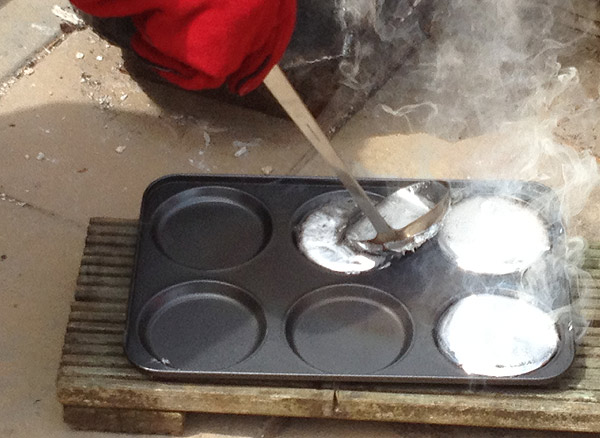 And don’t put the tray on a wood as above… 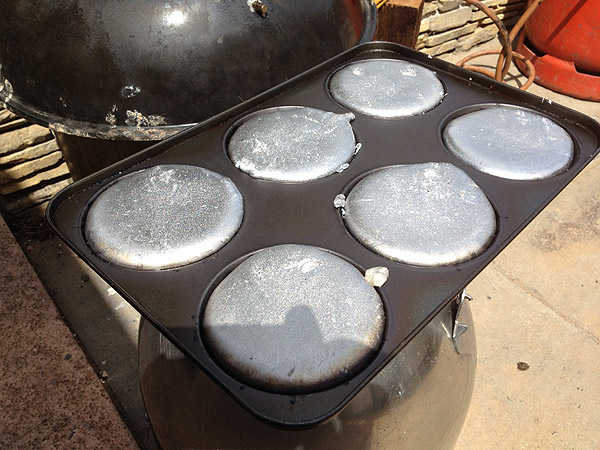 11KG of clean aluminium, now what? 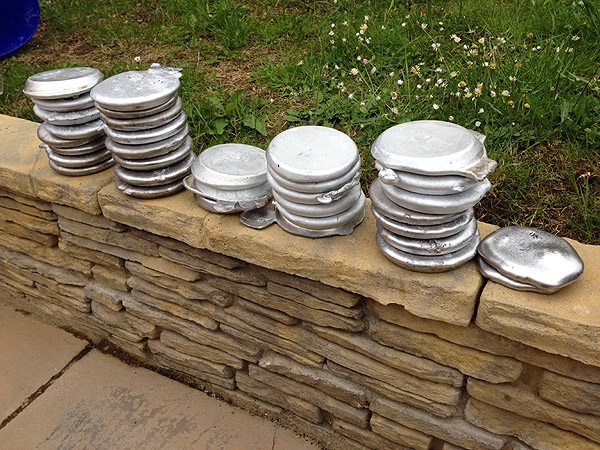 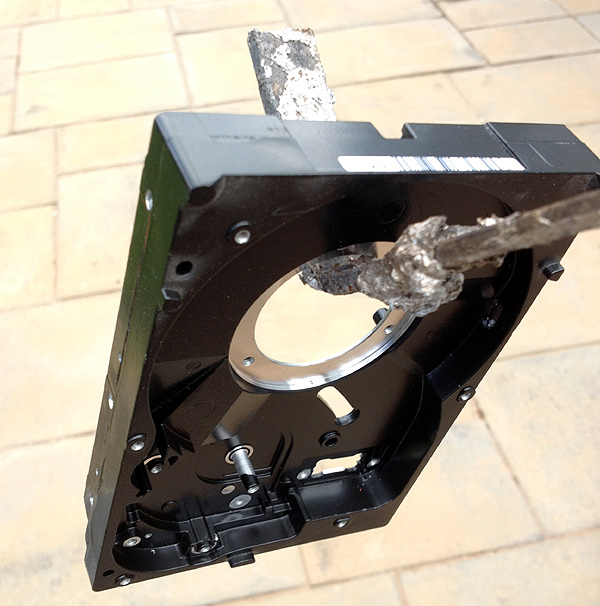 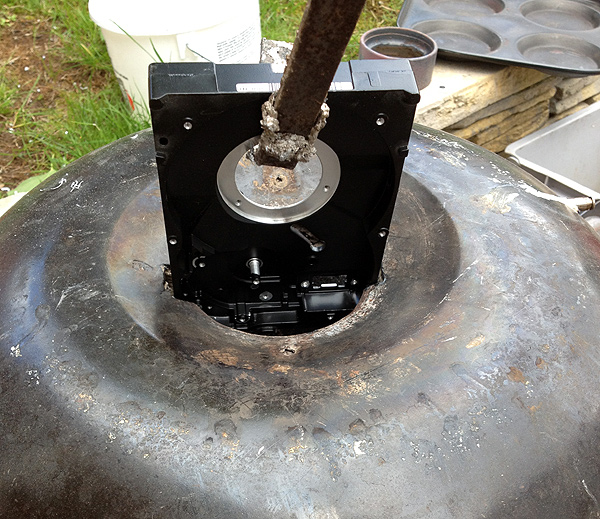 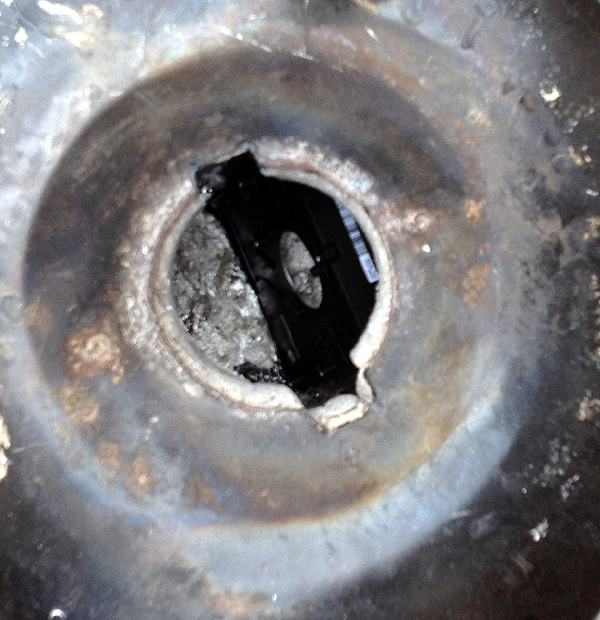